Where the bleep is my stork?!

Every so often facebook shows you memories from that particular day in the past. Recently it showed me a picture of the GerMann and me on our honeymoon. It made me feel sad to think that two years later we are gearing up to start IVF treatment and I don't know if it will even work and whether we will ever be able have kids...Though I'm really trying to stay positive and am hoping that this time next year we might have our miracle baby.

I've been wondering about whether to talk about this topic or not but in the end I decided that having a blog is a way to share thoughts and make sense of things and it might be helpful to have an outlet while I'm going through all this. So I'm going to create a series of rather personal posts about what's been going on the past few months to fill you in. 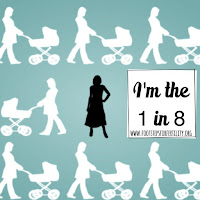 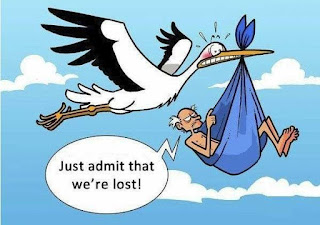 Unfortunately though, after several more months of nothing happening once we reached the one year mark it was time to make an appointment with the doctor...to be continued..

Posted by dubliner in Deutschland at 1:45 PM