It's that time of year again

Every year Christmas always sneaks up on me too fast. You would think I would have had enough warning what with the Christmas decorations being up in town since November. Somehow I always end up wandering around the shops last minute stressing about what to buy everyone! I actually hate Christmas shopping! The crowds of people at the till, at the changing rooms, everywhere. Stressful shopping is not my thing! If I can buy something online, I will.

Well I didn't manage to find any suitable presents for anyone so I bought myself new shoes to cheer myself up. Very unsensible shoes but quite possibly perfect for my 30th birthday party. 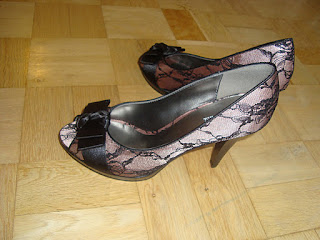 This year we decided to get a Christmas tree for our apartment. We ordered an artificial one from Amazon which arrived a few days later. Not bad for 20 euro! 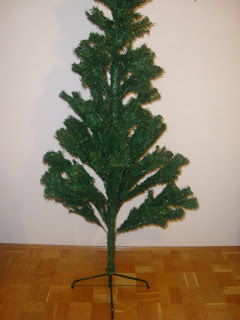 And here is how it looks after a few cheapy... I mean colourful, decorations from Aldi. Now all I need is some tinsel and an angel to go on top! 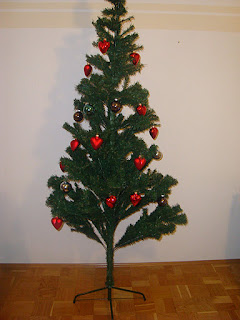 Recently the GerMann and I had an anniversary. Since we were together and then not together and then together again it was very tricky to work out when the anniversary should be. So I just choose a weekend in November when we had nothing planned. It is about two years since we got back together. About a year and a half since I moved over to Germany and we have been happily living together since. On the morning of our anniversary my GerMann surprised me with breakfast in bed and a present of flowers and chocolates. Who says German men can't be romantic? 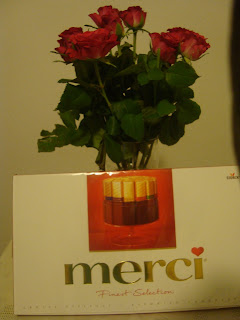 Now if only I could figure out what to get him for his Christmas present!
Posted by dubliner in Deutschland at 5:04 AM 1 comment:

Strasbourg at the weekend- living the glamerous life!

Some of my American expat friends were telling me that Americans think the idea of living in Europe is all terribly glamorous. Personally I would think of living somewhere like Paris or Rome, or maybe Munich could be very glamorous, but not just anywhere in Europe- it would definitely depend on where you are. The thing is though, wherever you end up living, life -real life that is- is just not glamorous!

Real life is not perfect like on tv. In the real world you have to spend ages doing boring housework, you have countless embarrassing moments (doubled when trying to converse using a foreign language if you ask me), you have lots of big setbacks (like when my flight home for Christmas last year was cancelled due to the snow and I missed Christmas at home with my family for the first time ever)... I could go on, but you get the idea! What I'm trying to say is Life may appear quite glamours and magical when you emigrate to a foreign country but after awhile it is just real life.

Last weekend however we took a trip to Strasbourg with friends. We spent the Sunday wandering around the city, visiting the Christmas markets, drinking Glüwein and eating crepes. Afterwards we went to a traditional style restaurant for delicious Flammkuchen. 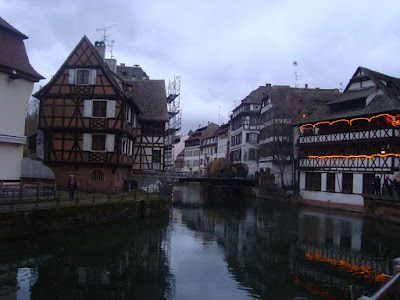 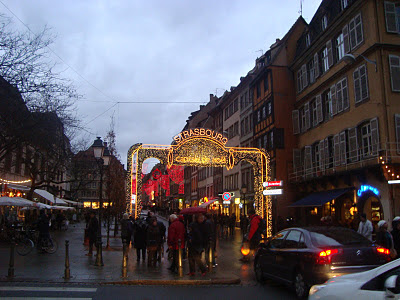 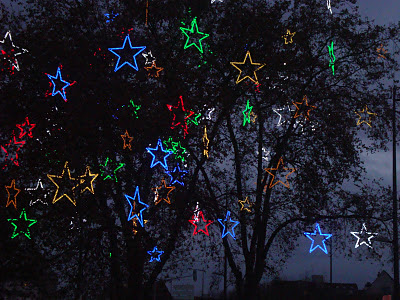 At one stage we were walking around "Le petit france", an absolutely gorgeous part of the city, and I had a moment where I was remembering the conversation about living in Europe being thought of as glamorous, and I felt like yes, I can see it! Look at me going to France for the weekend, visiting a beautiful city, wandering around speaking a second language, German. Not a bad life! I'll try to remember days like that the next time I am feeling homesick. 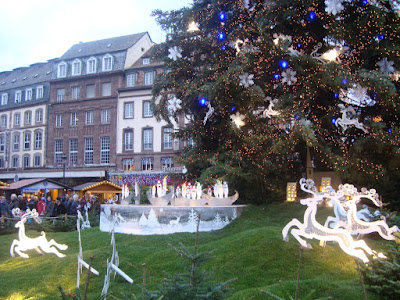 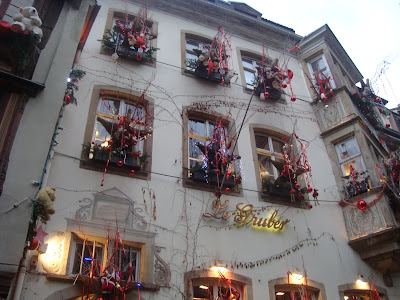 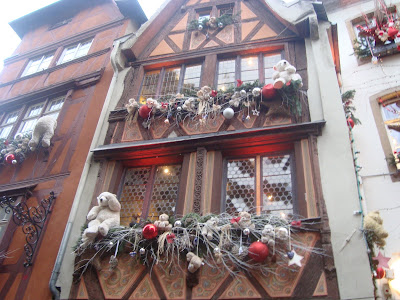 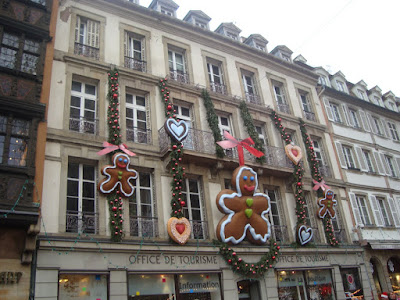 What a fantastic Christmas atmosphere!


Posted by dubliner in Deutschland at 12:20 PM 2 comments: