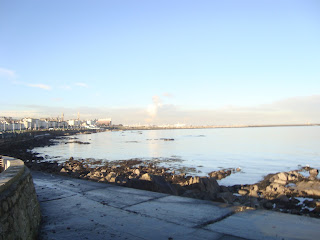 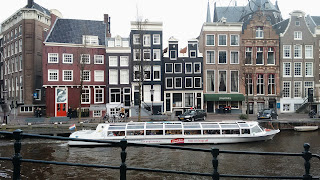 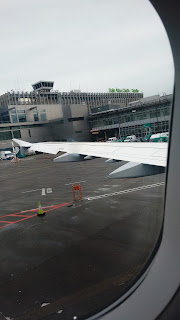 Any tips on how to survive long distance flights?
Posted by dubliner in Deutschland at 2:33 PM 2 comments: