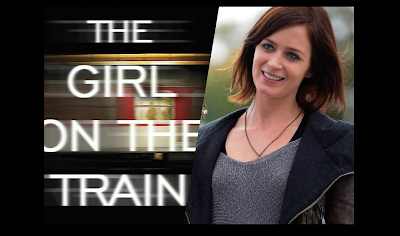 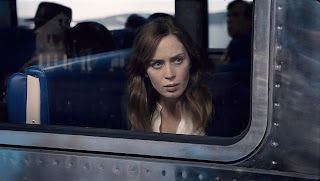 Posted by dublinerinDeutschland at 11:58 AM 6 comments:

Stronger together - grateful for the online community

Recently a few people both in real life and online have commented that I'm brave to write so openly about our struggles with infertility. It wasn't something I always felt comfortable sharing. In the beginning when I just started going through it I felt a lot of shame. Over time after coming across a whole world of others online opening up about their stories, I started to change my attitude about it all. We shouldn't feel ashamed or embarrassed that we are struggling to have children, and if someone else is judgemental towards us then that is their issue, not ours. So many people (1 in 8 couples) are dealing with infertility these days and it helps when people can be open about it so that we all don't feel so alone. 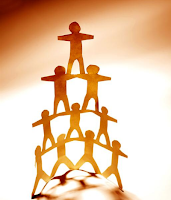 One of the main things that has helped me to cope has been the amazing resource of blogs written by others going through it. The whole community is so supportive of each other which is really great. I also get very involved with everyone's lives and feel upset when they are struggling but am delighted for them when things are going well. I admire their strength and honesty. It's such a personal topic and I do feel quite vulnerable at times sharing some of our fertility struggles online but hopefully it might help other people and reduce the silence around the subject.

Anyway what I'm trying to say is thank you to everyone who has read my blog, whether you have commented or not but just sent some virtual support. You all rock!
Posted by dublinerinDeutschland at 12:20 PM 5 comments: