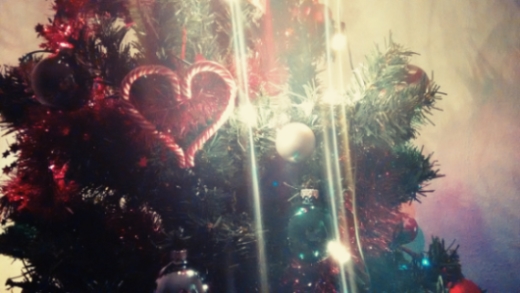 Wishing everyone a happy Christmas season and a great 2016! Or as the Germans say, einen guten Rutsch ins Neue Jahr (a great slide into the new year).

We'll be spending Christmas here in Germany this year with the GerMann's family and then flying to Dublin afterwards for about ten days. Looking forward to meeting up with everyone and of course enjoying Irish food which you can't get over here (such as yummy mince pies)! And here's hoping 2016 will be a great year.

Posted by dublinerinDeutschland at 9:53 AM 2 comments:

Email ThisBlogThis!Share to TwitterShare to FacebookShare to Pinterest
Labels: Christmas

IVF Diary - it's all over

Well as the title suggests, sadly this pregnancy was very short lived.  I was almost five weeks along and one day before I would have had my first ultrasound and seen our baby. We went to the doctor at my clinic who confirmed that I was having an early miscarriage. She was very kind and said how sorry she was. We asked what went wrong. The embryos looked great apparently. They use a rating system here of 1 to 4 where 1 is the best and one of ours rated 1.5 and the other 2. The doctor said that miscarriages are very common sadly and there was probably just something wrong chromosomally with the embryos. She also said next time I could try a different combination of drugs to hopefully get more eggs and increase our chances.

All the hormones from the past few weeks have left me with some ovarian cysts which would need to clear up before we would be able to do another round. The doctor was qutie positive about our chances of IVF eventually working since the fact that I was able to get pregnant at all was a good sign so I've been clinging on to that hope. It's very common for a couple to need to go through several rounds of IVF before it works unfortunately. I think the average number of cycles for a live baby is 3. Normally if it's going to work at all it would happen by four attempts, after that the odds are very slim.

Right now I just feel so emotionally drained from the rollercoaster of the past few weeks and months that I'm planning to take some time off from it all and focus on enjoying my life again. When you are going through the process everything else can get put partially on hold. I had cut down on social events so it's going to be nice to start meeting up with friends more often. My plan is to just try to relax the next few months and then face the second round of IVF once I feel emotionally and physically prepared to go through it all again.

Obviously I'm feeling sad and very disappointed that it didn't work out... It would have been so nice to have been able to go home at Christmas and announce a pregnancy. And a summer baby next year would have been lovely. But I'm trying to stay hopeful for 2016. 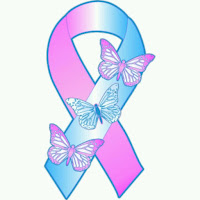 Posted by dublinerinDeutschland at 5:59 AM 3 comments: