Most people can relate to that overwhelming feeling navigating through life when things just feel non stop and your to do list is never ending. Everything has seemed particularly hectic lately and I badly need some time to recharge. 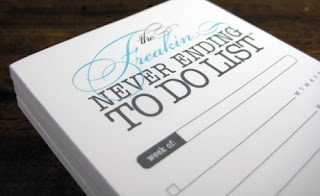 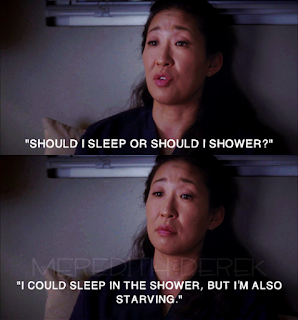 The good news is I have some annual leave coming up and we have a long trip to Ireland planned. The actual traveling can be stressful but once we are there, we'll have a lovely time I'm sure! I am purposely trying to not over plan the trip so we can just be spontaneous each day depending on how we feel.
Posted by dublinerinDeutschland at 3:52 AM 4 comments: