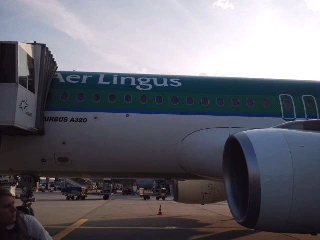 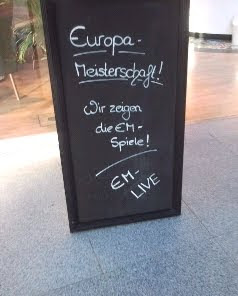 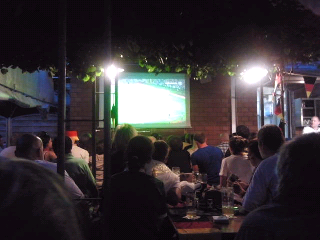 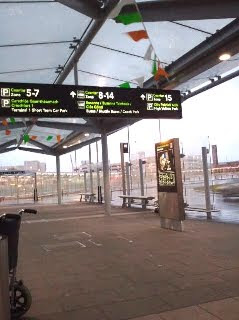 The football is over now and in case you are living in a cave and didn't hear, Spain won. The next big football competition will be the World Cup n 2014. Hopefully Thierry Henry's hand won't prevent Ireland from qualifying for the World Cup next time around! By that stage maybe we'll have a car, and if Ireland win a match I can go "autokorson" around the neighbourhood!
Posted by dubliner in Deutschland at 12:20 PM 3 comments: