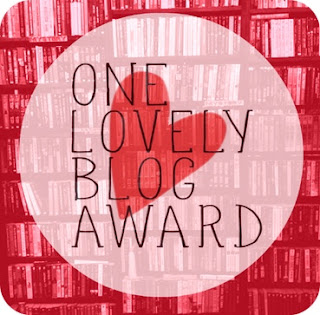 Posted by dublinerinDeutschland at 1:45 PM 20 comments:

Thought I'd share what I've been up to the past few weeks. 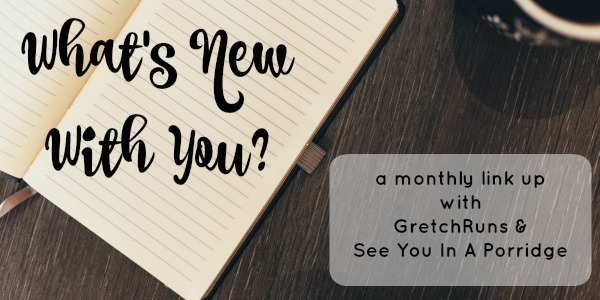 At the beginning of the month I took a trip to Dublin. The GerMann wasn't able to make it. It must have been the first time I'd gone back 'home' without him in about three or four years! I mainly caught up with friends and spent time with family. I got to meet up with some old work colleagues I hadn't seen in almost two years as we hadn't been able to get together on my previous visits back, so I'm glad that worked out. We met for lunch near my old company and it was a real trip down memory lane. Crazy thinking I've lived in Germany almost seven years already!

Hubby and I celebrated St. Patrick's day (March 17th) which is always fun. We invited lots of friends, whoever was around basically, to join us at the local Irish pub for drinks and live music. There were about ten of us in the end. It was the perfect evening! We partied a little too hard though and we both felt pretty hungover the following day! Worth it though. 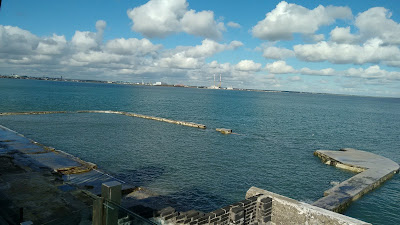 In terms of our journey to try to become parents, we had our appointment at the new clinic at the start of the month. I got a uterine biopsy two weeks later, as suggested by my new doctor and am still waiting for the results before we proceed with a fourth and probably final IVF this Summer at some stage. I'm not sure of the timing yet. Lately I've been feeling like there just aren't enough hours in the day to get everything done. I'm sure everyone has weeks like that though! It's been a busy month between big projects and deadlines at work, trying to get the paperwork sorted for our new clinic, getting organized for the upcoming holiday and keeping up with household stuff. On top of that we had some unforeseen expenses regarding rusty pipes that needed to be replaced and had plumbers come fix things. 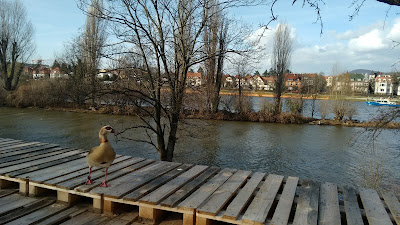 Spring has finally sprung and we've been able to sit out and enjoy the sunny weather. The GerMann and I did some gardening! Some flowers he planted several months ago have started to bloom and I planted some herbs and vegetables; basil, spinach, rosemary and pumpkin. I'm excited to see if any of them grow. Gardening reminded me of my previous IVF transfers where the doctor 'plants' the embryo and then it may or may not stick and grow. But then I guess everything reminds me of fertility lately haha! 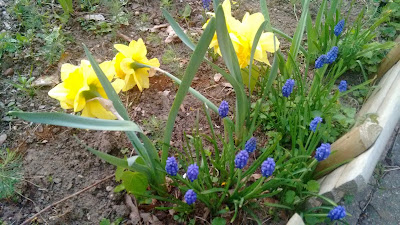 Last week I went to see the new Beauty and the Beast film with a friend here and we both loved it. It's just feel good and fun! I can imagine that some people might find it too silly and Disneyish but as someone who loved the original film as a kid, I thought it was well done. There were new songs plus Beauty's character was played with more heroically by Emma Watson. The relationship between her and the Beast was more developed and hence believable. We also saw Passengers this month, which couldn't have been more different but also very good, a sort of romance sci-fi set in space.

What did you get up to in March?
Posted by dublinerinDeutschland at 1:22 PM 20 comments: