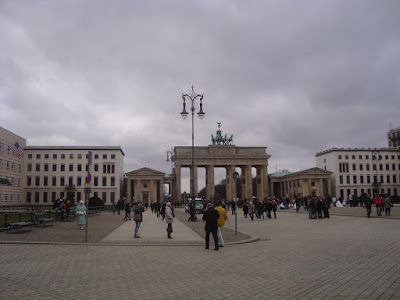 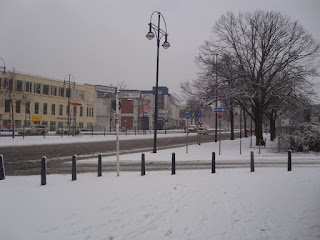 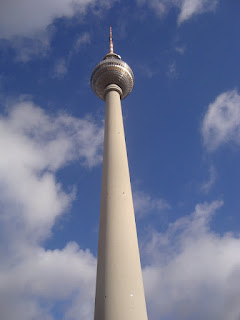 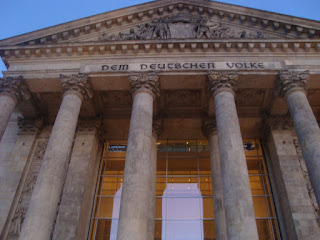 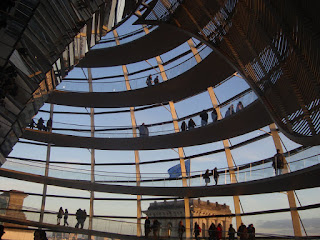 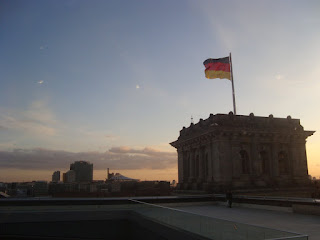 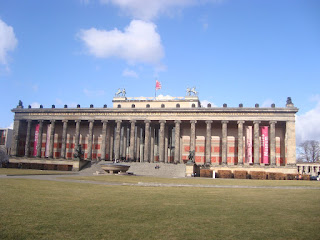 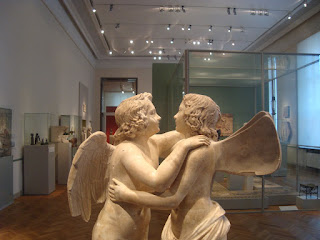 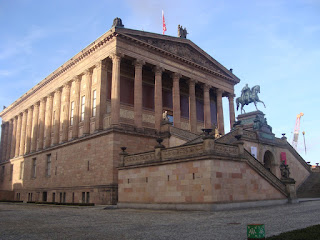 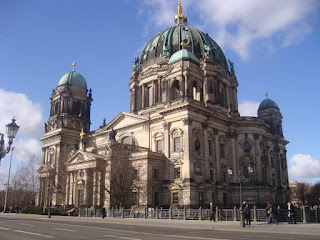 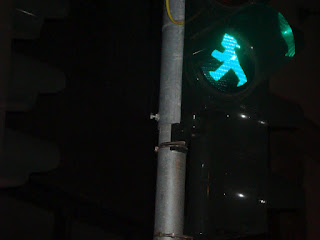 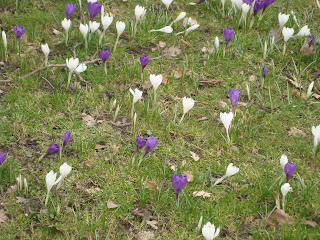 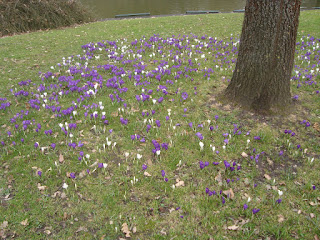 Spring has certainly arrived in Germany and the weather has been fantastic lately which has been putting me in a great mood. I was also very happy to make the Top 100 International Exchange & Experience Blogs of 2012 list- my blog is at number 65! So thanks again to everyone who voted for me!
Posted by dubliner in Deutschland at 10:42 AM 4 comments: