A New Year's Eve concert, a 30th birthday party to remember then back to Deutschland

I'm back in Germany again after two and a half weeks in Ireland. So it's time for a quick update.

Here is how our Christmas tree looked in the end! 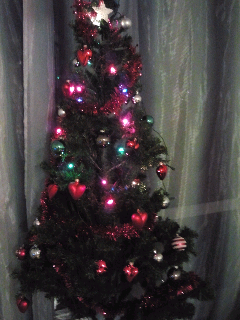 This was the longest time I have been home since moving to Germany. The GerMann spent Christmas with his family then flew over to join me in Dublin in time for New Year's and after a week we flew back together. I spent the first week catching up with friends and family which was great- this also included a trip to Tipperary. I just love the cottages with the thatched roofs. 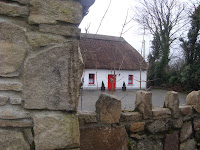 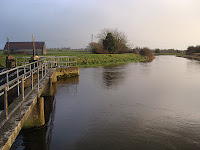 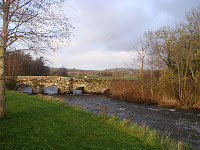 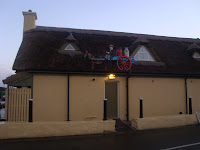 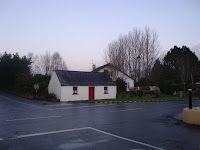 I normally find New Year's Eve can be a bit of an anticlimax. There is always so much pressure to have the best night ever and it can be difficult to decide what to do. The city centre can be overpriced and it is normally nearly impossible to get a taxi home. So house parties can be a good alternative. But I did that the last two years. This year in Dublin there was a lot organized in the city centre. What caught our attention was the New Year's Eve concert at college green. Tickets were only 10 euro and The Coronas, Riverdance and Paul Brady would be at it. The Coronas are great- I had seen them live before.

Finally something a bit different to do on New Year's Eve. But an outdoor concert in Ireland is very risky with Irish weather! So we were hesitating over whether to buy tickets or not. We headed into town on New Year's Eve anyway to meet up with friends and there was a really great atmosphere around Dame street and college green and it wasn't raining, in fact it was quite a mild evening, so we decided to go for it and buy tickets. I'm glad we did as the concert turned out great- and they had countdown with fireworks. Afterwards we meet up with friends for a few drinks in the International Bar and then Dakota. 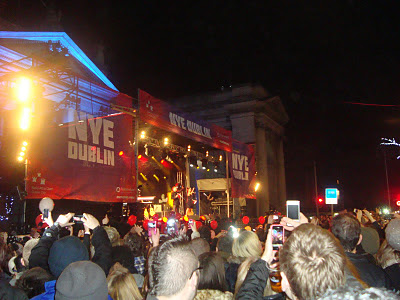 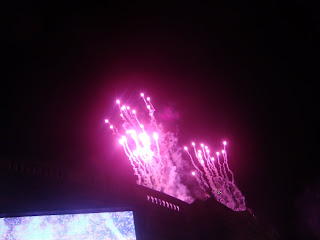 Since the new budget came in, VAT has gone up in Ireland making everything more expensive except hotels and B&Bs which have had their tax reduced to try to entice more tourists to visit. What that means is that there are loads of fantastic offers at the moment. Through DealRush we bought a voucher for a lovely 4-star hotel in Galway at fantastic value (€119 for 2 nights B&B including a bottle of wine!).

Galway was beautiful- the hotel was perfect and we went for walks on Salthill prominade and ate and drank at some tradional irish style pubs and restaurants. Unfortunately the weather was quite rainy but if I recall correctly it rains the most in Galway out of everywhere in Ireland! 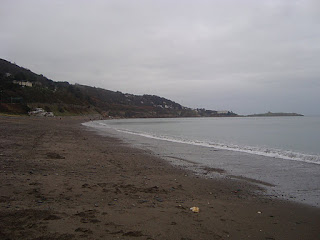 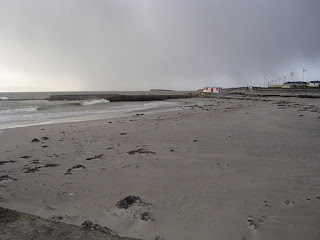 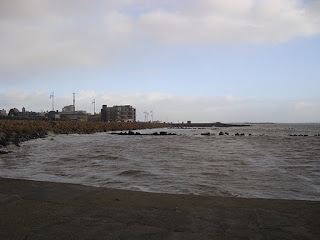 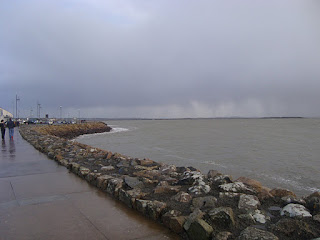 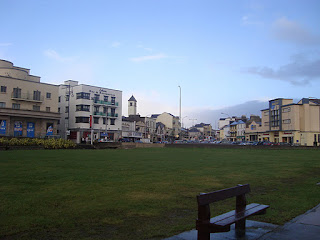 People over here always seem to be asking me about Irish food. Well, here are some examples of what we ate in Galway: Shepherd's Pie, Roasts and lots of fish! 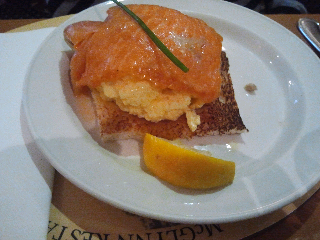 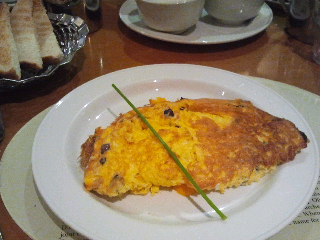 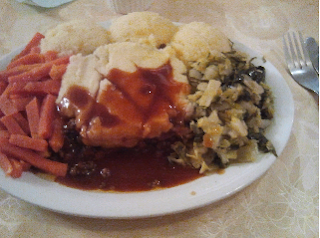 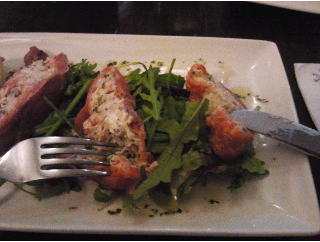 Dublin also has some lovely areas of course. 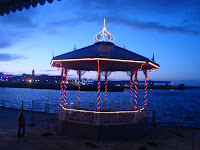 
We went for a walk around Kiliney beach one day and even saw some dolphins! 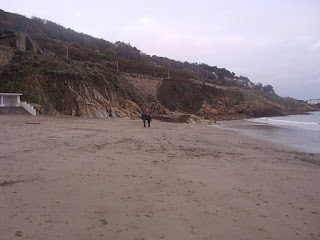 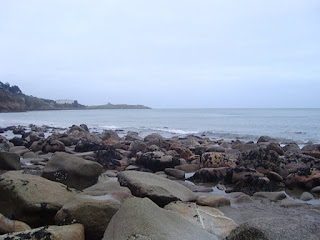 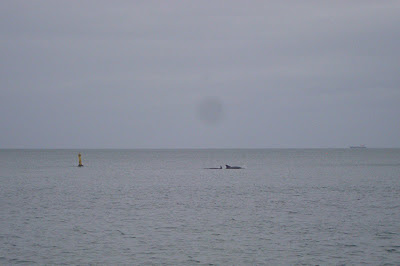 I also had my 30th birthday party while I was home. It was a joint party with my best friend and the whole night could not have gone better! It was great catching up with everyone, the venue worked out well and the cake my friend's sister made was amazing. My little sister also had a birthday while I was home and it was so nice to be there to celebrate with her. 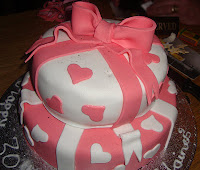 In fact I had such a great time back in Ireland that I was dreading coming back to Germany a bit! But I think a lot of people feel a bit sad once the holidays are over and they have to go back to work. At the moment I am feeling rather frustrated with my career. That's the only area of my life right now that I am not happy with really. Am just not where I would like to be career wise and trying to figure out which direction to go. Am hoping the situation will improve over the next few months!

Returning to Germany was a little sad the first day but now I'm settling back into my life here again.Today I meet up with my other expat pals, which was a nice welcome back to Germany!

A few other pics from the trip: 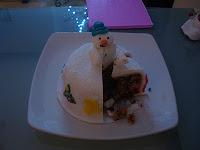 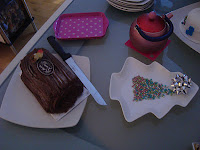 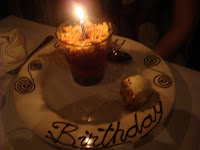 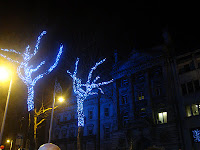 Posted by dubliner in Deutschland at 7:12 AM