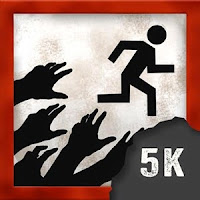 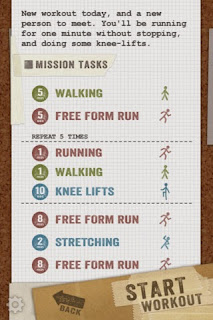 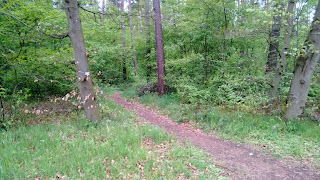 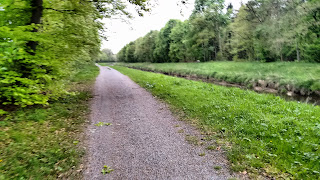 I've signed up for a 6km marathon in less than six weeks so I'm going to have to try to aim to get out running twice a week if possible. Once I've completed more "missions" in the app I'll let you know how I found it!
Posted by dublinerinDeutschland at 1:22 PM