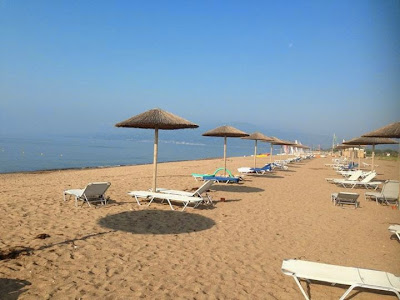 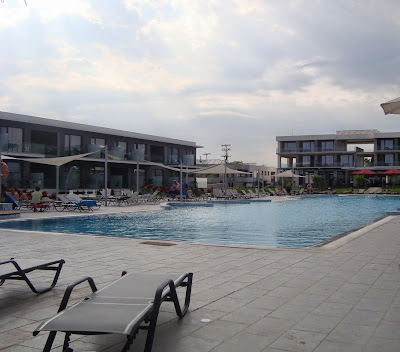 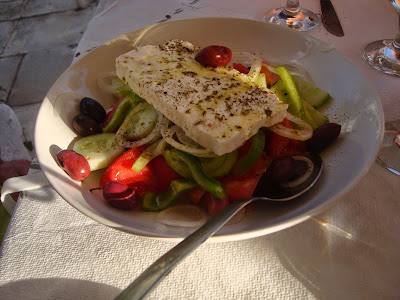 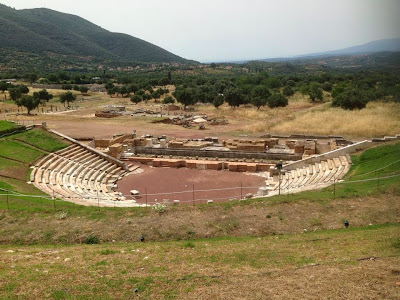 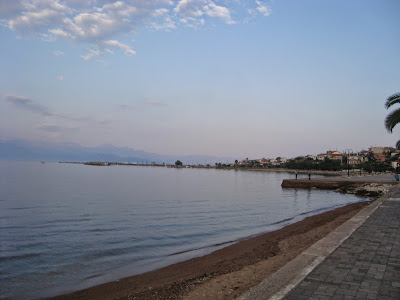 Have you been to Greece? Apparently it can also be a fun honeymoon destination.
Posted by dubliner in Deutschland at 1:45 PM