The weather has continued to get colder in Germany this past week, I believe it is only -10° degrees today, so it it is perfect weather for staying in and watching a dvd. 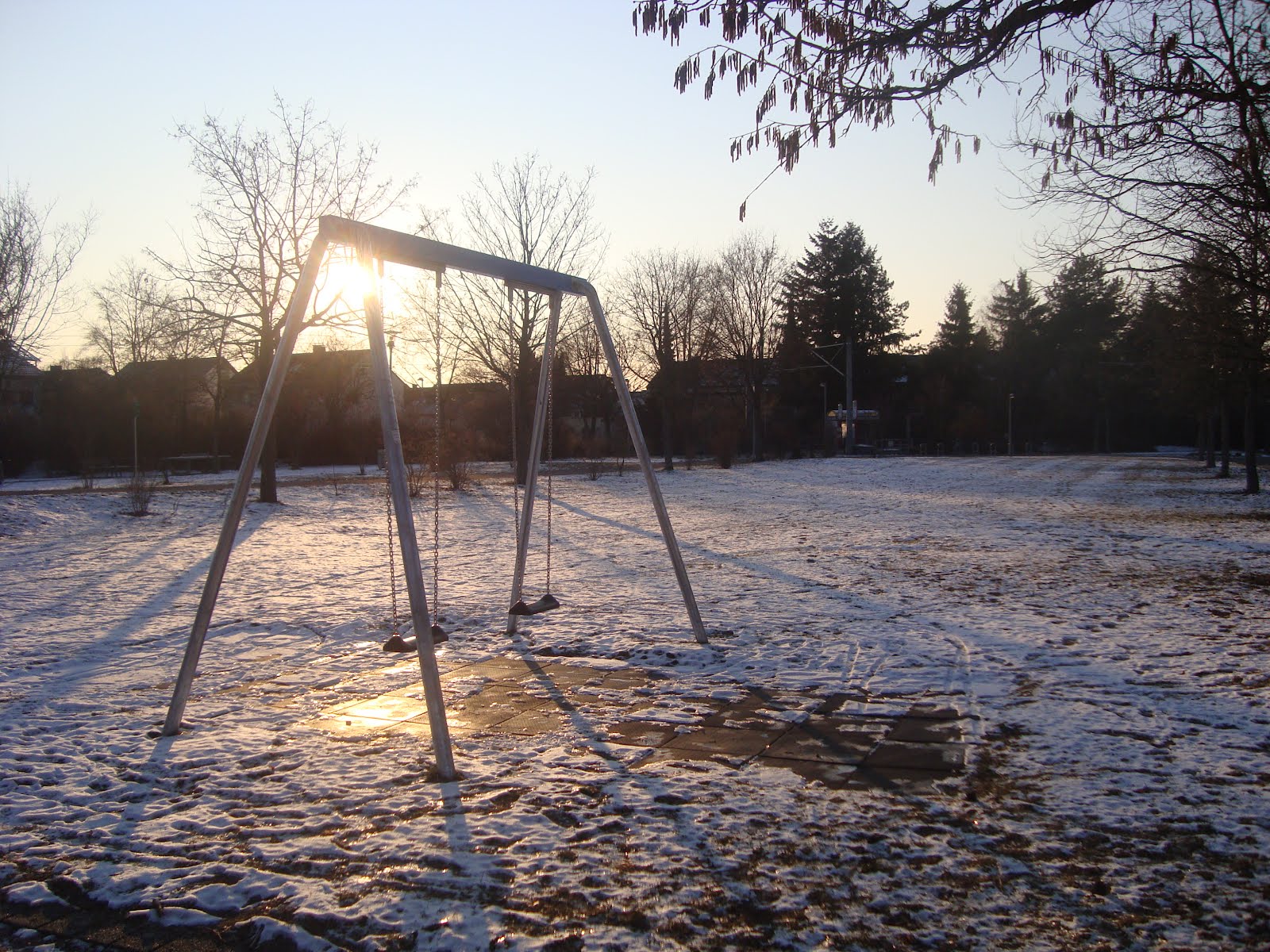 There aren't very many really well known German films. The only ones that come to my mind right at this minute are Run, Lola, run and The Lives of Others. Both well worth watching by the way! Most of the time I either watch American films dubbed into German in the cinema here (just not the same!) or wait until they come out on DVD to watch them in English. Occasionally films will be shown here in their original language.

I decided to try watching a German film for a change and picked Kokowääh which has gotten decent reviews. 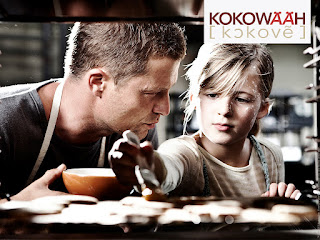 The film revolves around Henry, (played by well known German actor Til Schweiger), a single scriptwriter living in Berlin. He has several women on the go and lots of unhappy exes. One of these exes, Katharina has since become a famous and successful author and she asks him to help her work on a script for a movie which is to be made based on her book. There is still clearly chemistry between the two of them but we learn that they broke up because he did not want children and was too stubborn(dickköpfig in German, literally 'fat headed') and immature.

Soon Henry finds out that eight years ago he fathered a child when the girl herself, Magdalena(played by Til's real life daughter Emma), turns up on his doorstep out of the blue with only a letter explaining the situation. Henry is none too impressed needless to say and he phones the mother up on Skype, who has flown off in New York in the meantime. He tells her that he can't stand children and he can't even cook. Instead of regretting her decision to leave her child in his care, she simply reminds him that he makes a delicious "Kokowääh", which is a French meal involving chicken in a white wine sauce, Coq au vin.

The story is somewhat predictable in that you kind of know from the start that Henry is probably going to end up having a good relationship with his daughter and learning more responsibility in the process but the film still has lots of really funny and touching moments and is enjoyable to watch. I would definitely recommend it. 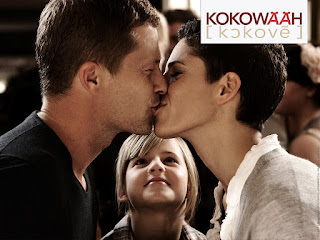 The GerMann's verdict: "really good. Great for a German film".

Have you seen Kokowääh? What did you make of it?

Posted by dubliner in Deutschland at 8:17 AM