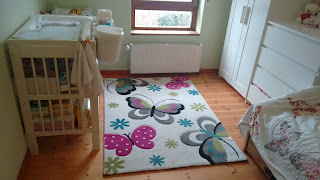 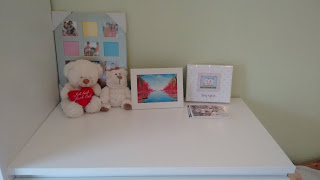 Feeling a mixture of excitement and nervousness!
Posted by dublinerinDeutschland at 8:59 AM