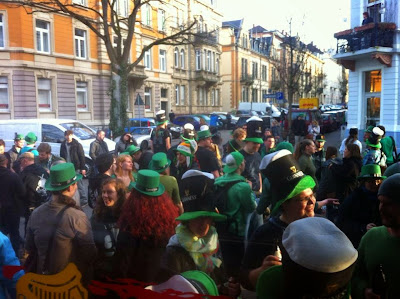 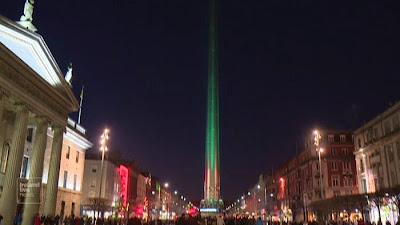 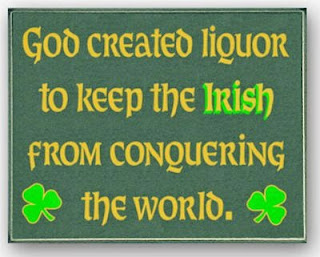 Posted by dubliner in Deutschland at 1:06 PM