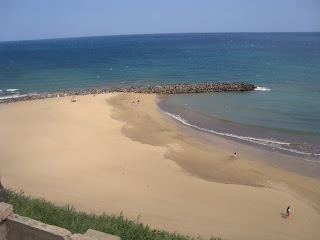 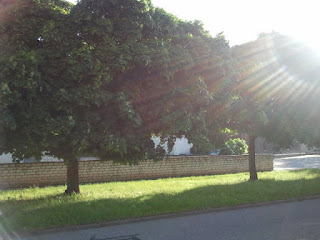 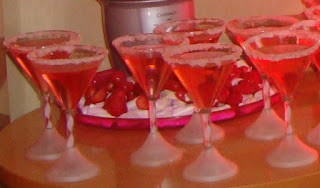 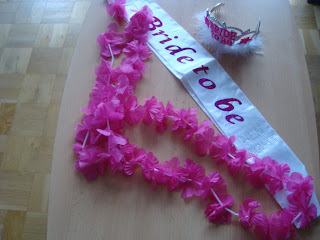 Up to now I've been counting down in weeks till the wedding but soon I'll need to switch to days..Yikes!
Posted by dubliner in Deutschland at 3:30 AM